How COVID-19 Will Affect Self-Employment Taxes in 2020 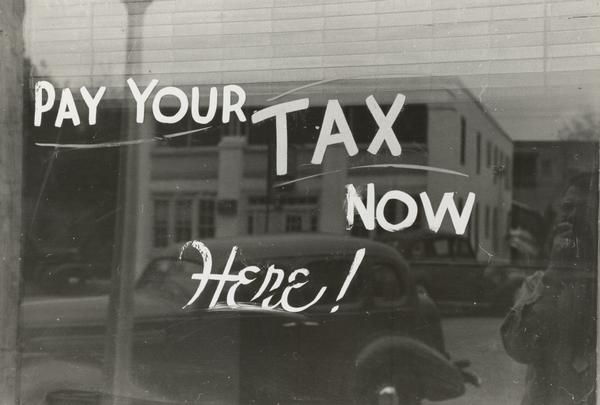 Those who are self-employed enjoy far more freedom than most, but they are also forced to endure more stress when it comes to taxes. As if things weren’t complicated enough for the self-employed, COVID-19 has thrown a wrench into the normal tax payment routine for 2020.

Between shifting deadlines and new credits, self-employed Americans have quite a few updates to keep track of this year; this quick guide may make it easier to manage these amendments, but working with a qualified professional is the surest way to know nothing has been overlooked.

Ordinarily, self-employed Americans are required to pay their first quarter taxes on Tax Day—April 15. Because the IRS extended the federal tax filing deadline, they also essentially waived those first-quarter payments for the time being. The new deadline to file federal taxes is July 15; those who have yet to file their 2019 taxes, and who are expecting a refund, are encouraged to do so now since refunds will still be processed as normal.
It’s possible that some self-employed people have still not filed their 2019 taxes at this point. While that’s fine from a legal standpoint considering the extended deadline, it may prove complicated (or at least less than ideal) down the road once you see how the updated quarterly deadlines are scheduled to play out.

Though this might seem lofty, it’s worth noting that the first and second quarter payments would ordinarily be due on April 15 and June 15 respectively, so the July 15 deadline echoes the interest and penalty-free deferment of tax payments that the IRS announced for the 2019 tax year in some measure, but also speaks to the fact that the country is attempting to make up for lost time in the second half of the year.

Following the first and second quarters, deadlines for filing quarterly estimated tax payments will remain unchanged. In summation, all 2020 deadlines are as follows: This means that, although self-employed Americans got a reprieve from paying estimated quarterly taxes in the first half of the year, they must be prepared to make up that ground come July.

With these deadlines in mind, it’s also important to remember that there are some other factors that may affect your taxes for 2020 as a result of COVID-19 if you are self-employed.


Impact of The Families First Coronavirus Response and CARES Acts

On March 18, the Families First Coronavirus Response Act was passed with the expressed intention of providing those who are self-employed (or who own their own business) some financial relief through refundable tax credits.

Naturally, because this act was passed in response to the coronavirus pandemic, these credits are only provided to individuals who have proper documentation available showing that they were unable to work as a result of COVID-19, either because they were exhibiting symptoms themselves, or because they had to care for a child who was out of school due to the virus without any option for alternative child care. That is to say, you cannot receive a tax credit because you missed work due to falling ill with influenza under this new act as a self-employed individual.

The Coronavirus Aid, Relief, and Economic Security (CARES) Act may also impact how self-employed individuals are taxed for 2020, since it broadened unemployment eligibility and many self-employed people are drawing unemployment benefits for the first time.
Your tax situation for 2020 may be further affected depending upon whether you chose to partake in other features of the CARES Act, like the Paycheck Protection Program or
Economic Injury Disaster Loans.

It’s clear that COVID-19 has not only altered the timeline when it comes to self-employment taxes in 2020, but it has also added a number of potential complications and extra considerations.


What Does This Mean for You?

Though it’s true that your 2019 taxes are not technically due yet, and the first two quarters of 2020’s quarterly estimated tax payments are not past due either, waiting could prove more of a headache than simply getting them all out of the way now.
If you wait until everything is technically due, your 2019 taxes and the first two quarters of 2020 will all be due on the same day, and you’ll be left scrambling at the last minute to gather all of the necessary documents and file them on time.

Rather than waiting until the eleventh hour, contact Advanced Tax Solutions and be proactive about your taxes. We can set up a payment plan for you so that the IRS doesn’t institute one; this is far preferable to allowing the IRS to choose your payment amounts.

Plus, when you work with professionals like the Advanced Tax Solutions team, you can rest assured that even a complicated tax year like 2020 will be handled deftly.
Don’t wait until the last minute and let your taxes pile up to cause undue stress—get in touch with us today to minimize that effect that COVID-19 has on your self-employment taxes this year. 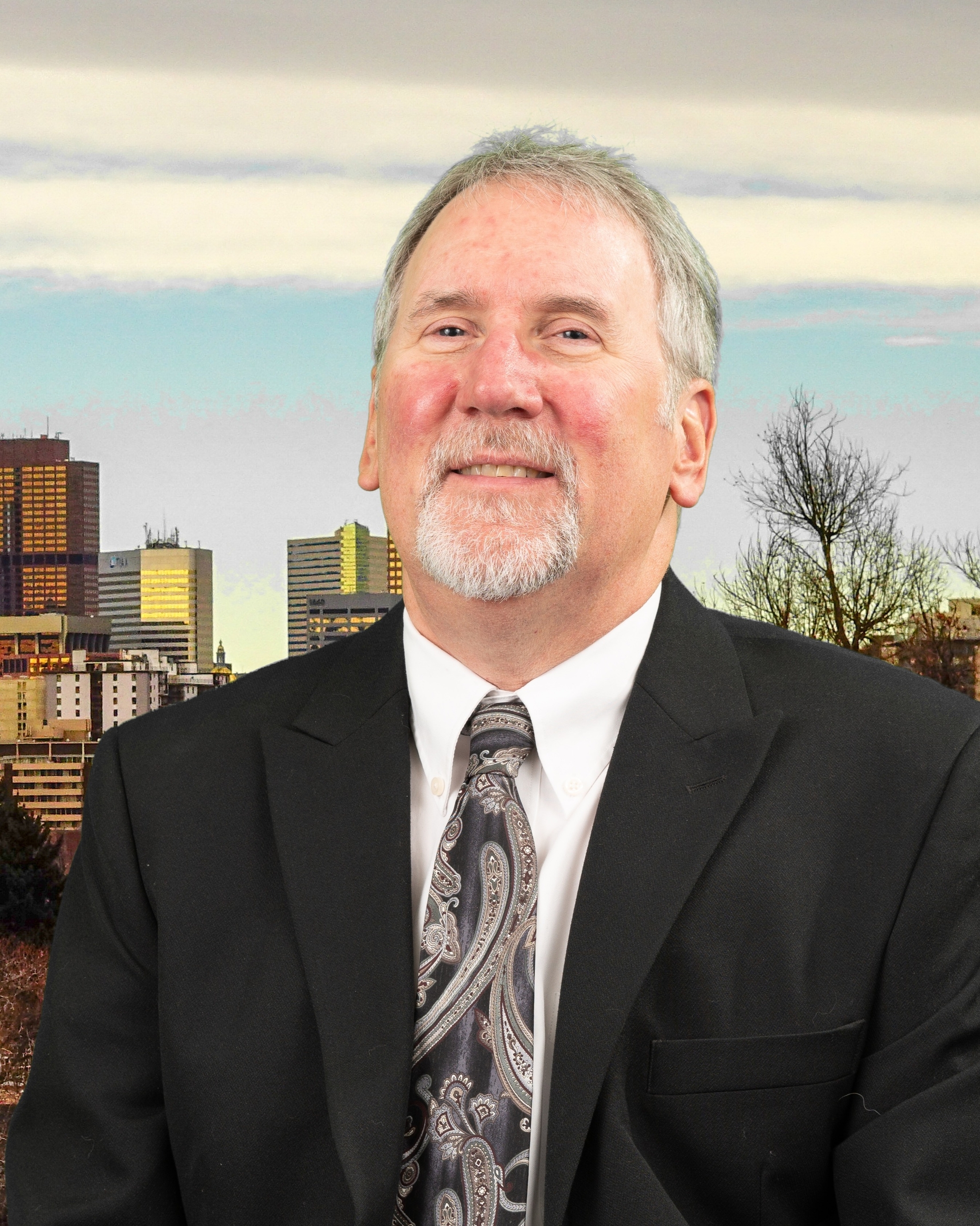 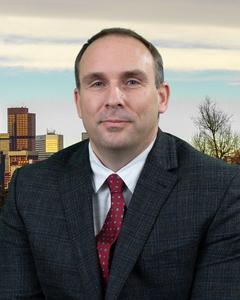 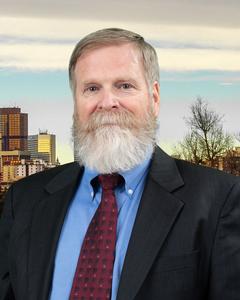 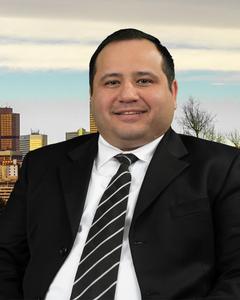 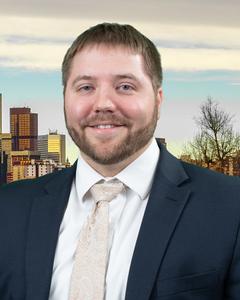 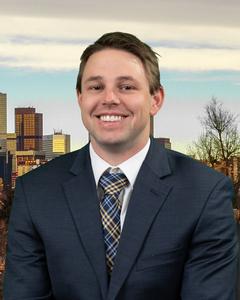 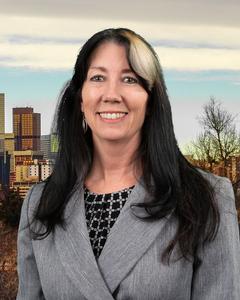 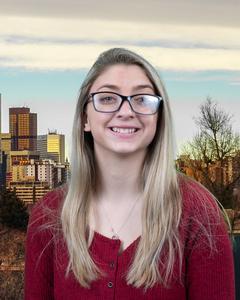 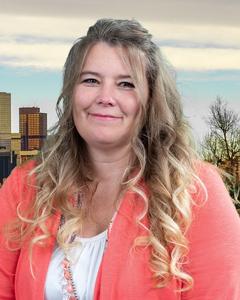 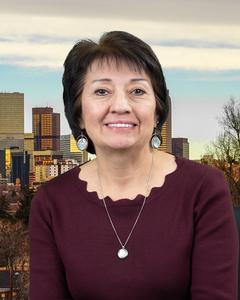 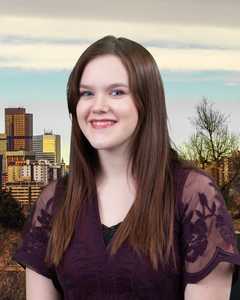 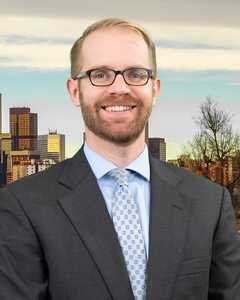